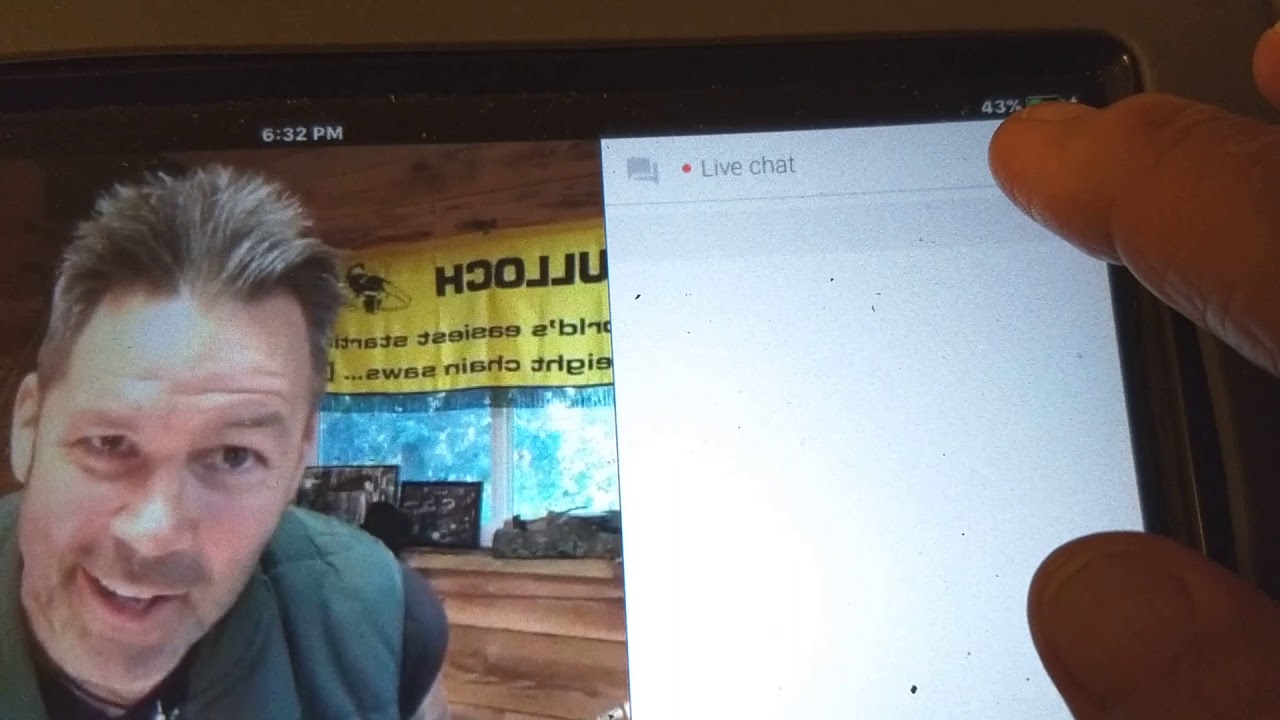 I encountered the following problem today (for the first time) and would be very happy to receive suggestions for solutions and other opinions.

When I tried to watch a YouTube video, the following message suddenly appeared:

“We just received a large number of inquiries from your network and therefore had to interrupt your access to YouTube. Please fill out the following field to continue using YouTube.” 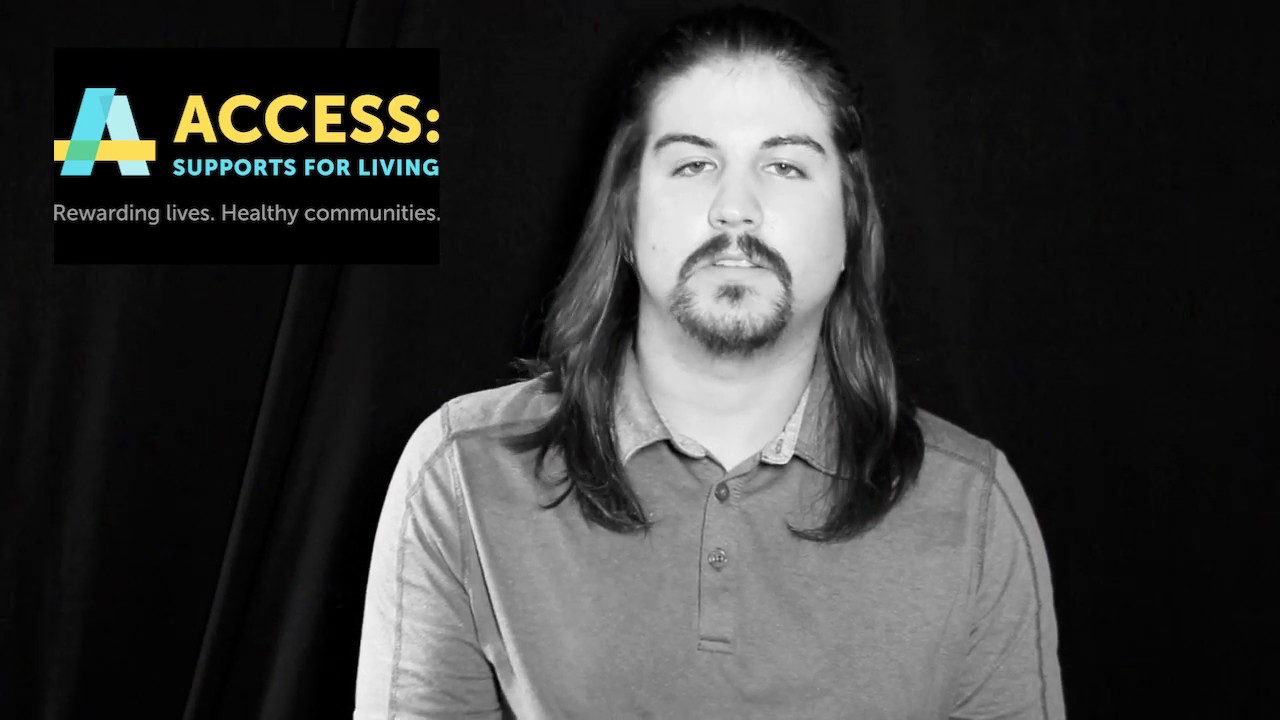 This has never happened to me before. Because I didn’t know how to deal with it, I read up on it in various forums and tried various suggestions that promised to solve the problem. Here is a brief overview:

I read that the message could be related to the IP address and restarting the rooter would change it and make the problem go away. After restarting the rooter (disconnected from the power, waited 2-3 minutes, reconnected to the power) nothing happened. However, I cannot guarantee that I have been assigned a new IP (trust what is elsewhere on the Internet). Somewhere it said it could be malware or something similar. installed on my laptop (the thought makes my heart soak). However, several scans with the Avira and Malwarebytes programs did not reveal a single threat or abnormality.

The funny thing is that a second laptop in my household is also affected by the problem; However, YouTube can be used normally on the smartphone (via the app and the browser). It also doesn’t show up on my laptop when I use Internet Explorer. The message didn’t come yesterday.

The last thing I did with the laptop yesterday: watch a video on YouTube, then shut it down. After booting up today, I first visited the YouTube website, clicked on a video – and the message appeared. A restart was just as useless as shutting down and booting the laptop.

I hope to find a solution here so that the annoying message may disappear in the future. What would also be important to me: Do I really have to (and although four scans did not show it) with malware or the like? do the math on my laptop, or can I assume that this is not the case?

Confirmation in writing or by phone?